St Josemaria is Cured of Diabetes

On April 27th, 1954, feast of our Lady of Montserrat, after having something like a severe allergic reaction, St Josemaria was cured inexplicably (according to medical opinion) of the diabetes which he had suffered from for several years.

On April 27, 1954, feast of our Lady of Montserrat, after having something like a severe allergic reaction, St Josemaria was cured inexplicably (according to medical opinion) of the diabetes which he had suffered from for several years.

People who have had a brush with death, especially one involving loss of consciousness, often speak of seeing their lives pass before them, almost as if they were a spectator, yet aware that they are the protagonists. Repentance sometimes is a fruit of the experience. 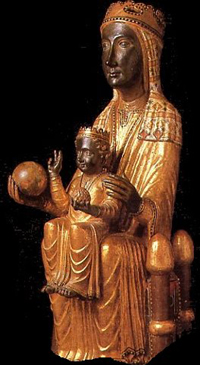 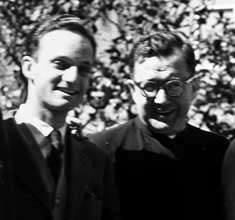