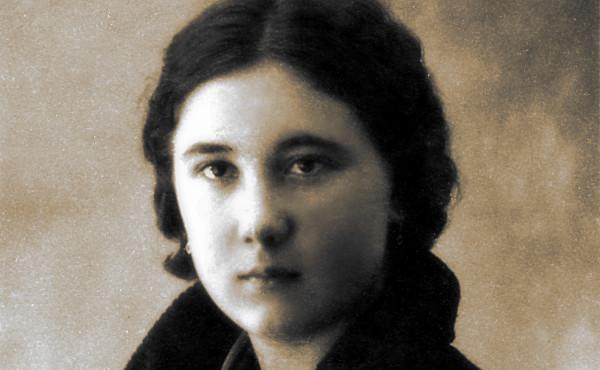 Guadalupe's father was executed on 8 September 1936.

Esteban López-Escobar is a professor of Public Opinion and professor emeritus of Communication at the University of Navarre. He is the co-author of Eduardo Ortiz de Landázuri. El médico amigo (Rialp), a biography of the future blessed's brother, whose cause for canonization is also underway.

I was never fortunate enough to meet Guadalupe Ortiz de Landázuri in person. What I know of her I owe to her sister-in-law, Laura Busca, whom I visited frequently while I was writing – together with my friend and colleague Pedro Lozano – a biography of Guadalupe's brother and Laura's husband, Eduardo Ortiz de Landázuri, whom I did know well and whose cause of beatification, with that of his wife Laura, has also been opened. I also learned a lot about Guadalupe through her extensive correspondence with Eduardo, which I studied carefully when I wrote his biography.

When I decided to write that biography, the fact weighed on me that the father of Eduardo and Guadalupe, together with my uncle Esteban, had been in jail together in Pamplona, serving what was supposed to be a life sentence. Both of them were part of a group of professors at the Segovia Academy of Artillery who were imprisoned in 1926 for rebelling against the Spanish dictator, General Primo de Rivera. Fortunately, the imprisonment lasted just a few months, because a pardon was granted for all of them shortly thereafter. But her father's second brief stay in prison did not end so happily.

From my conversations with Laura and reading the letters of Eduardo, I am especially impressed by Guadalupe's strength in facing her father's execution on 8 September 1936, feast of our Lady's nativity.

Manuel Ortiz de Landázuri García was the third in command at the Carabanchel School for training in the use of arms, but when he arrived at the barracks on 18 July 1936, a day after the outbreak of the Spanish Civil War, he had to assume command because no older officers were present. Thus he was forced to face the angry mob that assaulted the school to get control of the armament. He was arrested and confined in Madrid's Model Prison, and after a popular trial sentenced to death.

At the time of Manuel's arrest, his wife Eulogia and his daughter Guadalupe were in Fuenterrabía, in northern Spain. His firstborn son Manolo was in the army and stationed in San Fernando. Only Eduardo was in Madrid, and years later he would recount his version of the whole story in a letter to a well-known journalist, who wrote to him to offer condolences when Guadalupe died. What follows are several extracts from his letter: 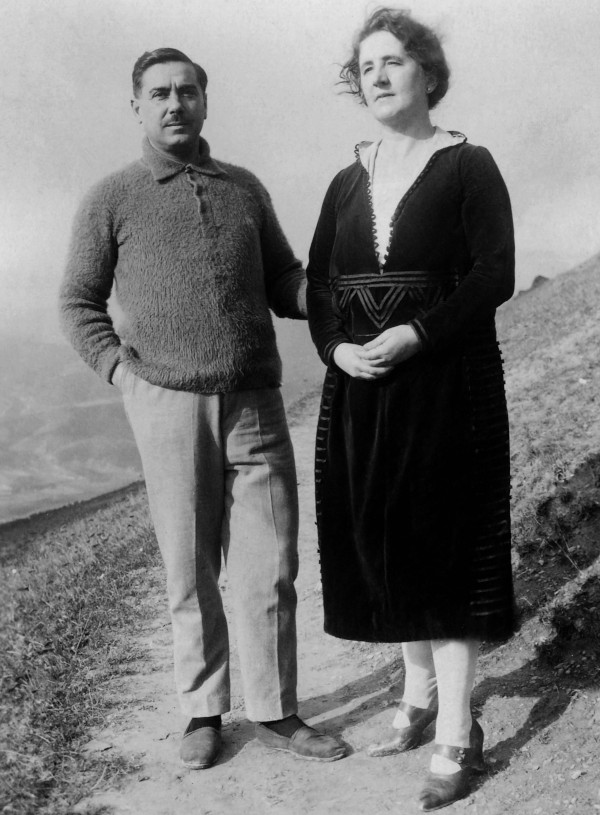 "My mother and Guadalupe couldn't get out, but they already knew what had happened to my father because of the Republican newspapers in Guipúzcoa, which covered political news about the rebels. They managed to leave Fuenterrabía on a train run by the reds that reached Madrid via Barcelona, passing through the south of France, on September 7th ...

The arrival of my mother and Guadalupe in Madrid on September 7th was very emotional. I was the only one in the family who could receive them. Everyone else, including Manolo (our only other brother), was stuck in the other zone; and my mother's brothers had either been shot (Jorge, Assisi, Antonio), were in the national zone (Paul) or in London (Enrique). My father didn't have any brothers....

The night of the 7th was unforgettable. We had just finished dinner: my mother, Guadalupe and I, and two Sisters of Charity (Sister Barbara and Sister Pura) who had taken refuge in our house. They spoke about their difficult trip to Madrid, with the hope of being able to greet my father the next day in the famous Model Prison, thinking that he had been pardoned. Suddenly, around eleven o'clock at night, there was a loud and insistent knocking at the door. It was the well-known anarchist Manuel Muñoz, who was famous for his daring robberies before the revolution, accompanied by his band of young ruffians....

I entered the dining room to let my mother and Guadalupe know the distressing news. Guadalupe didn't get upset. Taking my mother's arm she said: Let's go, all three of us. So we left, and in a military car that was painted with skulls and other gaudy signs we went through Madrid from Santa Barbara Square to the Model Prison, silently praying while cannon fire was heard, mixed with the screeching mortar shells from the National Army bombardment underway that night. Our driver remarked: Since the fascists know someone's going to get it tonight (referring to my father's execution) they'll make even more of a racket.

We finally arrived after passing through many controls and locked doors that led to a room where the final encounter of my mother, Guadalupe and myself with my father took place. They told us they would call him, and shortly after this my father arrived. He had just been given the news. He was serene, with the firmness of a person who is fulfilling his duty. We stayed with him until a little after five in the morning, when he was to be shot. On our return trip to Santa Barbara, dawn was breaking.

Much could be said about that night and those five hours that we were together, my parents, Guadalupe and I. About my father's integrity in refusing to accept a pardon that would have made him an exception from his colleagues at the Artillery corps, and about the courage of Guadalupe who never flinched, and who imparted strength to my mother with her serenity, and also of course to me."

Manuel Ortiz de Landázuri, knowing he would face the execution squad moments later, asked his daughter Guadalupe for her rosary.

The family slogan of the Landázuris, placed on a wall in their home, could be freely translated as "Die before placing a blot on your life." Guadalupe interpreted that motto literally with her holy life, and she will be the first lay person in Opus Dei to be beatified.

Guadalupe met Josemaría Escrivá de Balaguer on 25 January 1944 and, after doing a brief spiritual retreat, requested admission to Opus Dei on March 19 of the same year. A short time later, on May 18, she moved into a center of Opus Dei for women on a street named after Jorge Manrique, author of the famous poem "Stanzas on the Death of his Father." On February 14 of the previous year, it was in that same center that, upon finishing celebrating Mass, Saint Josemaría drew what is now the seal of Opus Dei: a cross in the middle of the world. I personally love the fact that the beatification of Guadalupe will take place on 18 May 2019, exactly 75 years after she moved to that very house.