Reaching Out Together From Taiwan

Thesa Co from Taiwan describes a Coronavirus relief project organized out of Taipei. Fortunately, Taiwan has not been overwhelmed with Covid-19 cases, but they have mobilized themselves to do what they can for other people in need. 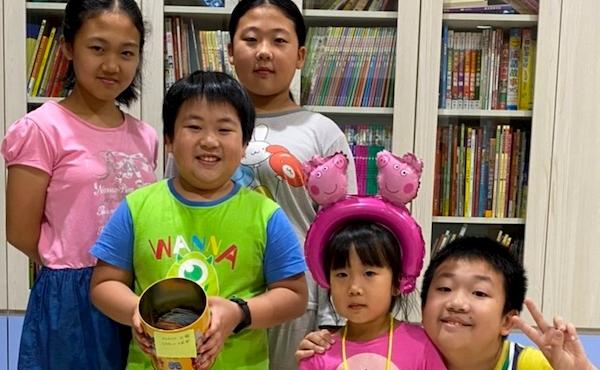 A beautiful message from Pope Francis goes, “Rivers do not drink their own water; trees do not eat their own fruit; the sun does not shine on itself and flowers do not spread their fragrance for themselves. Living for others is a rule of nature. We are all born to help each other. No matter how difficult it is…Life is good when you are happy; but much better when others are happy because of you.”

Our recent fundraising experience in Taiwan affirms what the Pope says: “Living for others is a rule of nature. We are all born to help each other.” We are convinced that everyone wants to do something good, but many lack the opportunity to express it.

We are convinced that everyone wants to do something good, but many lack the opportunity to express it.

Since February 2020, we have been watching the news, witnessing the escalating cases of the COVID-19 virus contagion and people dying by the hundreds and thousands all over the world. We have also heard many heart-rending stories that arouse in us compassion and sympathy, and that move us to think about what we can do for the sick and the dying, for all the health workers, front liners –including priests– who have sacrificed their time and lives to combat this pandemic.

We in Taiwan felt quite fortunate because the situation here is comparably better. So, on April 15, 2020, we in Deh Ling Centre decided to launch a fund-raising campaign for the hospital at the University of Navarra in Spain (Clínica Universidad de Navarra). We decided to raise money in two ways: by simply asking for direct cash donations and by selling our homemade cookies and custard pudding. There was an overwhelming response from friends and families: we are very grateful for their generosity and big hearts. Many people got involved in this project, each in his or her own ways. Here are a few stories about them. 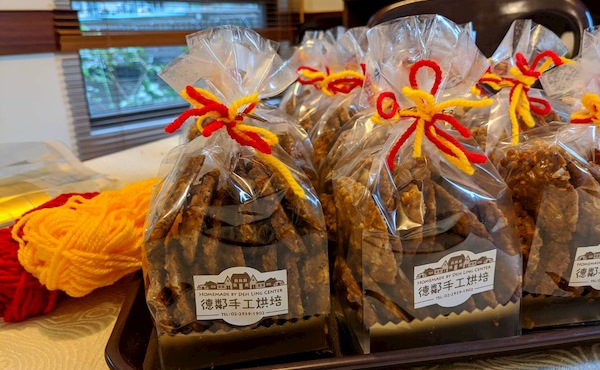 Many people got involved in this project, each in his or her own ways. Here are a few stories about them.

Maria, a Taiwanese and Spanish teacher, was eager to contribute to the country where she grew up. She made a video with her language students, wherein they took turns to say encouraging words and phrases of gratitude in Spanish to the hospital staff in Madrid. They were sincere about it and the students tried to overcome their shyness. Maria is a very good cook and she made some Spanish red chili sauce and white garlic sauce (for French fries dip), and pound cakes for sale. They became very popular among her students.

Unexpectedly one day after class, she received an envelope from a student. There was a message on the outside: "Please give the facemasks and NTD (New Taiwan dollars) 500 to your Spanish friends for me. This $500 was saved by not buying drinks and by not eating late night snacks. This is the first time I am able to save money successfully, because I have never had any incentive to do so before.”

An old family friend of A-bing, a dentist, sent a message to her five children (ages 3 to 13 years old): "Could the eldest sister please read and explain the attached fundraising flyer to you. I heard that you contributed a big amount for the Annual Lantern Festival last year. I hope you will outdo yourselves this time. Just imagine that, in some corner of Spain, there is a child about your age. Because of the money you gave, he was allotted a ventilator, and his life was saved!" The family friend knew that the older relatives of these children, both father and mother’s side, are so fond of their naughty but adorable grandchildren that they would give them a good amount of Red Packet money during Chinese New Year.

In order to cultivate the children’s habit of being frugal, A-bing opened a bank account for each one, and she keeps their passbooks. She does not give them additional pocket money. Since they hardly spend, they were able to save a lot. After the children received the fundraising message, they remembered that just recently they donated all their savings to help an orphan boy in China to do an ear transplant surgery. They were very eager to raise funds. So they asked how can they make money, and quickly? Their mom replied, "If you can help with one house chore, you will get paid NTD 10.” The eldest child asked: “How much does a ventilator cost”? NTD 29,000! They realized immediately that that amount would take an awfully long time to raise. So their mother decided to lend them the money first and they agreed.

At the end, A-bing said, “All the kids together want to donate a ventilator. We parents naturally cannot be outdone in generosity. After all, everything is given by God! We are blessed to have the opportunity to help others at this crucial time.” 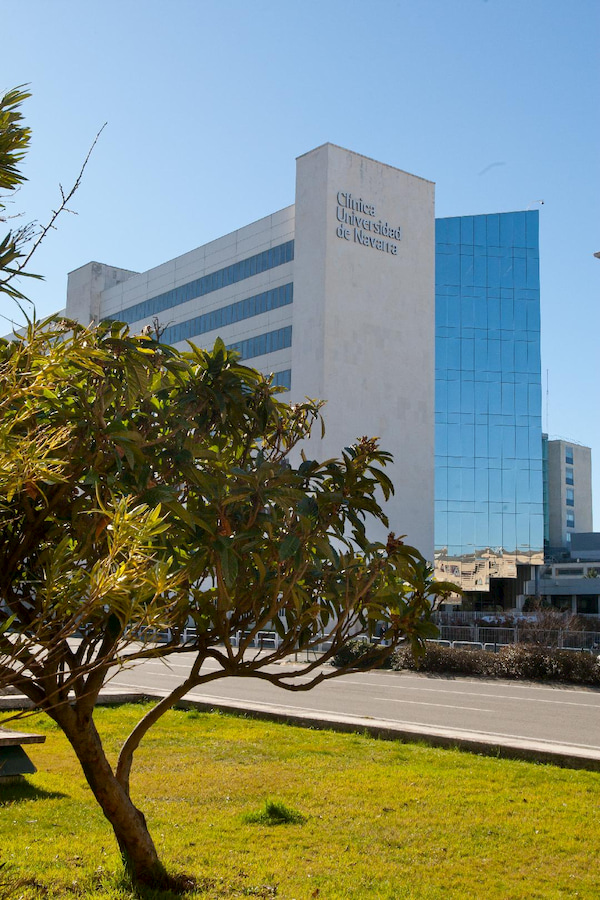 Chi-Hsia shares her story as well:

"I called up an old friend who was a well-known MTV director for many years. (Actually, she gave up her career completely to dedicate herself to caring for her elderly mother, who suffered a very serious stroke almost two years ago). I simply wanted to know more about her mother’s current situation. Somehow, the subject of fundraising came up during our conversation.

"After hanging up the phone, she sent a considerable amount of money for this cause and left this message: 'I have always been grateful to a Spanish priest. When I grew up in the veterans village in Fengshan (Southern Taiwan), he not only gave catechetical instructions to my parents and baptized them but also made sure that their faith grew stronger. He also encouraged them to form a choir group and through that group, my parents made very good friends which lasts until now. So this money is only a token, out of gratitude, on behalf of my parents for the good that he did.'"

Another one is a retired teacher, Ms. Huang, who lives with her mother in the Zhishan Home for the Aged in Yangmingshan, Taipei. After having read the fundraising message sent to her by Chi-Hsia, she announced the news one day to all the elderly after their daily prayer meeting in the chapel. To her surprise, everyone generously opened their wallets and gave money to Ms. Huang, in order to forward the amount to us. Even those who were not present at the prayer meeting heard the news and asked her if they could donate money.

One of our donors is a retired lady whom Thesa met just a year ago in a bus and they became friends. She is a simple and unassuming lady, but very generous with her money. She says, “I find it very meaningful to help in a project that is for a good cause.” Every now and then, we experience that those who have modest means are the most generous! This lady also made our project known to her group of friends.

It is very inspiring to see people from different beliefs helping each other in pursuing a project.

In Taiwan, we live in a place where people profess and respect different religions. One of our big-hearted donor is a Buddhist, cousin of a cooperator who was approached to help in this fundraising project. The cooperator told us that her cousin is very pious and charitable, always ready to help in worthwhile projects initiated by people of other religions, like Catholics. It is very inspiring to see people from different beliefs helping each other in pursuing a project.

Finally, we attach a short note from the Clínica Universidad de Navarra after receiving the donation from us: “We have no words to express our appreciation for your fundraising efforts. We believe that there is an exciting and inspiring story behind each donor. We greatly appreciate your initiative to help us. Please thank each of them on our behalf. You can be assured that we are going to invest this money in the best possible way to fight this destructive pandemic.”