In 2006, then-Cardinal Bergoglio testified to the impact made on his life by seeing the Holy Father praying the Rosary with deep piety. 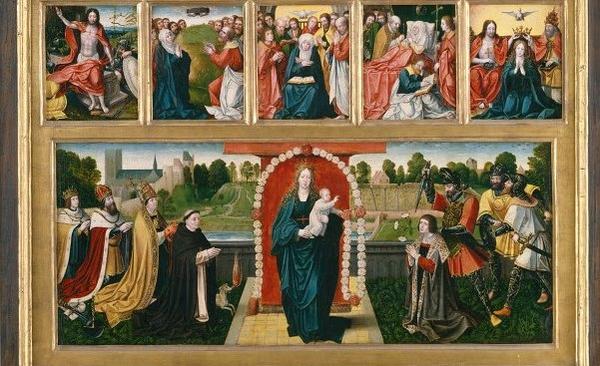 “If I remember well, it was 1985. One evening I went to recite the holy Rosary that was being led by the Holy Father. He was in front of everybody, on his knees. The group was numerous; I saw the Holy Father from the back and, little by little, I got lost in prayer. I was not alone: I was praying in the middle of the people of God to which I and all those there belonged, led by our shepherd.

“In the middle of the prayer, I became distracted, looking at the figure of the Pope: his piety, his devotion was a witness. And as the minutes went by, I began to imagine the young priest, the seminarian, the poet, the worker, the child from Wadowice … in the same position in which he knelt at that moment, reciting Ave Maria after Ave Maria. His witness struck me.

“I felt that this man, chosen to lead the Church, was following a path to his Mother in heaven, a path set out on from his childhood. And I became aware of the importance of the words of the Mother of Guadalupe to St. Juan Diego: ‘Don’t be afraid; am I not your mother?’ I understood the presence of Mary in the life of the Pope. I never forgot that testomony. From that time on, I recite the 15 mysteries of the Rosary every day.” 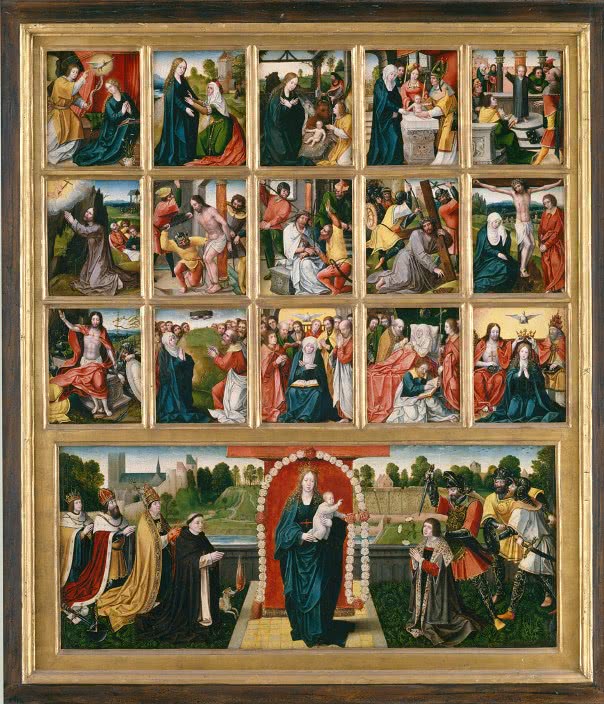 October, Month of the Rosary