Finding Christ in the Middle of the World

In this series of seven short videos, Australians from all backgrounds speak about the message of Saint Josemaria and its impact on their daily lives. 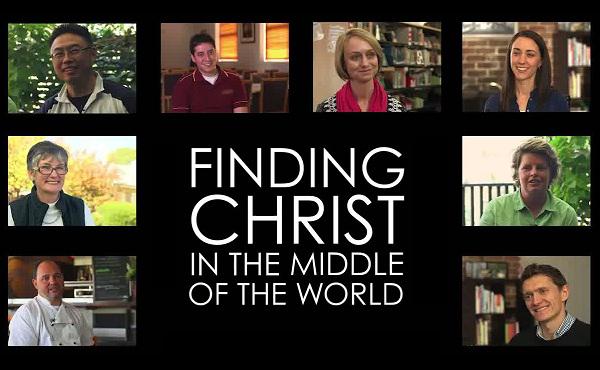 These seven brief videos provide an insight into the lives of Australians who have encountered the message of St Josemaría and who try to live it out in their day to day lives. Topics covered include: background to Opus Dei, sanctification of work, divine filiation, prayer, sacrifice, marriage and family, freedom and friendship.

Finding Christ in the Middle of the World was produced in 2013 for the St Josemaría Conference, commemorating 50 years since the beginnings of Opus Dei in

An Introduction to Opus Dei