Following the announcement of the forthcoming beatification of Don Alvaro Portillo, the first Prelate of Opus Dei, three Australians share their memories of his warmth and the encouragement he gave to married couples. 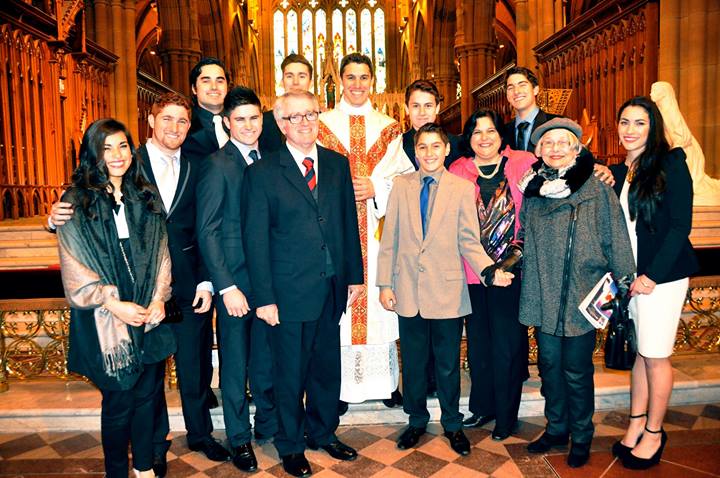 Sydney homemaker, mother and teacher Genevieve McCaughan had the memorable experience of meeting with Don Alvaro several times during her honeymoon in Europe with her husband, University of Sydney physicist James McCaughan:

During our honeymoon in 1983, James and I received the great gift of three unforgettable encounters with Don Alvaro. On the first occasion, we had a twenty-minute personal meeting with him at Villa Tevere in Rome, where he outlined what I have come to regard as a blueprint for a happy marriage.

First, Don Alvaro told us to remember that we both had defects, and that in order to love each other selflessly, we needed to love those defects as well (provided, of course, the defects were not things that would offend God). Second, Don Alvaro reminded us to not allow little things to become big things, because the devil easily gets in through little things. Third, Don Alvaro told us to never go to bed angry with each other – to always make up first. And finally, he told us that the one who feels they are right in an argument must always apologise first.

This blue print has stayed with my husband and me over the past 30 years of our marriage and to this day we find ourselves learning how to live it better each day.

During another encounter Don Alvaro told us that he had prayed for us asking our Lady “to crown us with many children”. We now have eleven!

Your path to heaven has a name, the name of your spouse. Don Alvaro visited Australia and New Zealand in 1987. During a gathering with married people he told those present that their path to heaven had a name – the name of their spouse. Two supernumerary members of Opus Dei reflect here on the impact that his words had on them.

Angela Quinn, qualified speech pathologist, special needs teacher and mother of 12, recalls: “I’ll never forget when Don Alvaro said those words. Over the years when I have been really mad at my husband, I remember and I think: ‘This is no good. I have to get over this. I have to forgive him and face the fact that it’s at least half my fault anyway.’ In this way Don Alvaro’s graphic expression has always brought peace back to our family. 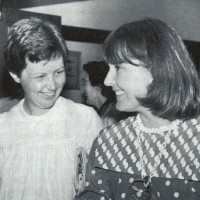 Sydney veterinarian, Peter Faehrmann also remembers these words of Don Alvaro. “Initially hearing those words, especially as a young husband, was slightly confronting. I felt a great sense of responsibility. I have thought about what he said many times over the years. It has taken some time to understand the practical consequences of what he said, however his words continue to be relevant, even more so after 30 years of marriage.”