"The Way" in Havana

"I asked our Lord not to let me die before once again being able to have this book in my hands,” recounts an elderly woman in Havana, Cuba. A new "Story about 'The Way.'" 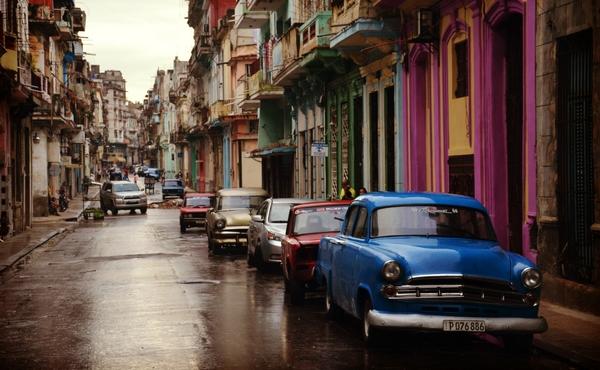 In a small town close to Havana, one of the faithful suggested to the parish priest the possibility of showing a video entitled Inspired to Love about the message of Saint Josemaria. About thirty people attended the screening in the parish hall. At the end, the priest was so moved that he spoke a few words to everyone about what they had just seen.

An elderly woman said that “she already knew this Father.” Taking out an old wrinkled sheet of paper with a list of numbers from her purse, she recounted the following story:

“These are the numbers of the points in The Way that helped me the most, many years ago when someone lent me the book. I read the whole book but had to return it afterwards. So I wrote down the points that led me to become a Catholic. I asked our Lord not to let me die before once again being able to have this book in my hands.”

A few days later, she received a brand new copy of The Way as a gift.