“My son, it is hard, but you have to learn how to forgive.” 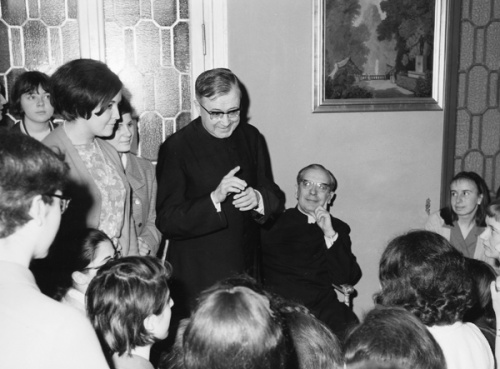 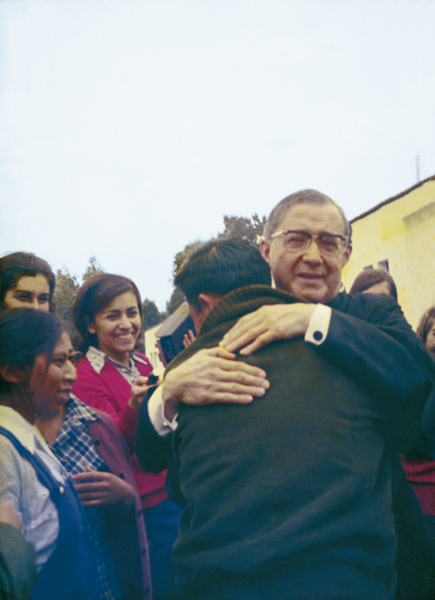