Conversion of a Portuguese Horseman

His family owns a discotheque, but his passion has always been horses. In this story of his conversion, Miguel recounts how he met Opus Dei and how cancer has now given his life an even deeper meaning and happiness. 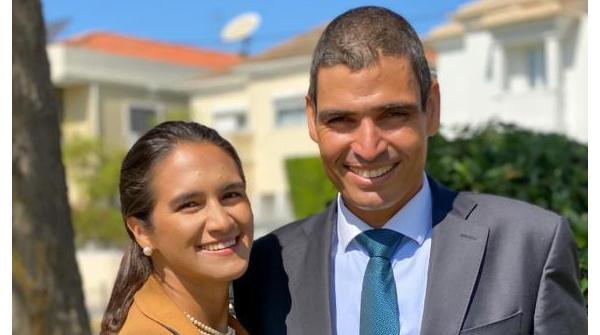 My name is Miguel. I live in Lisbon and am 40 years old. I was born in a very normal family with two other siblings. Up to the 12th grade I attended the Abrantes Rural Development School and specialized in horse management.

Upon graduating I went to France to learn with a professional rider. This has always been my passion. I did everything from the most basic grooming tasks to riding beautiful show horses. I came back from France naive and arrogant, thinking that I was already a great horseman. 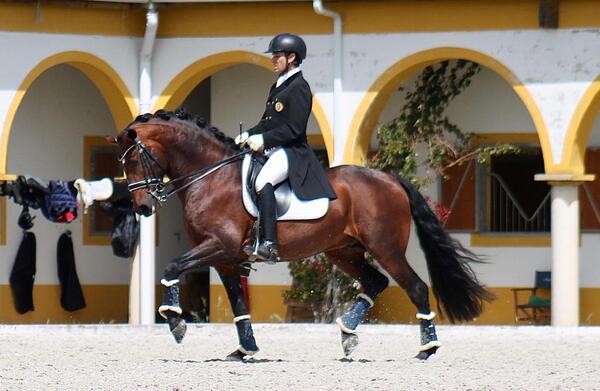 My Christian education was limited to preparing for my first communion in the local parish. I gave up religious practice very early and stopped going to Mass. I was one of those Portuguese who never goes to Mass, but who still makes a trip to Fatima every year.

When I returned to Portugal from France I became a bit wild. I went out almost every night with friends from the world of horses. I had several girlfriends but was determined never to commit myself to anyone.

At 22 I had lost my faith, but I was still seeking God without realizing it. I started having sessions with an astrologer who had a reputation for helping many people.

Among the many suggestions he gave me one was quite surprising: to go to Mass for nine days in a row. I remember driving to church and trying to remember how to pray the Creed.

Someone I knew once told me: “witches may send you to Mass, but they will never tell you anything about confession.” I thought about this a lot but continued with my wild life. My parents had a discotheque and I went there frequently with my friends. But I still had a great desire to be an excellent horseman.

One day back in 2011, at the invitation of the cousin of the woman who is now my wife María, I went to have lunch with Father Hugo. That conversation made a huge impact on me. So much so that I immediately asked him to hear my confession. I unburdened myself of a “ton” of weight in that confession, and realized that until then I had been living in darkness.

With my conversion, my relationship with Maria grew stronger and I sensed that she was the person I wanted to spend the rest of my life with.

Not long after, I went to visit her in Germany, where she was working as a law intern. I bought her a ring and asked her to marry me. A year later we celebrated the wedding and today we have three beautiful children. 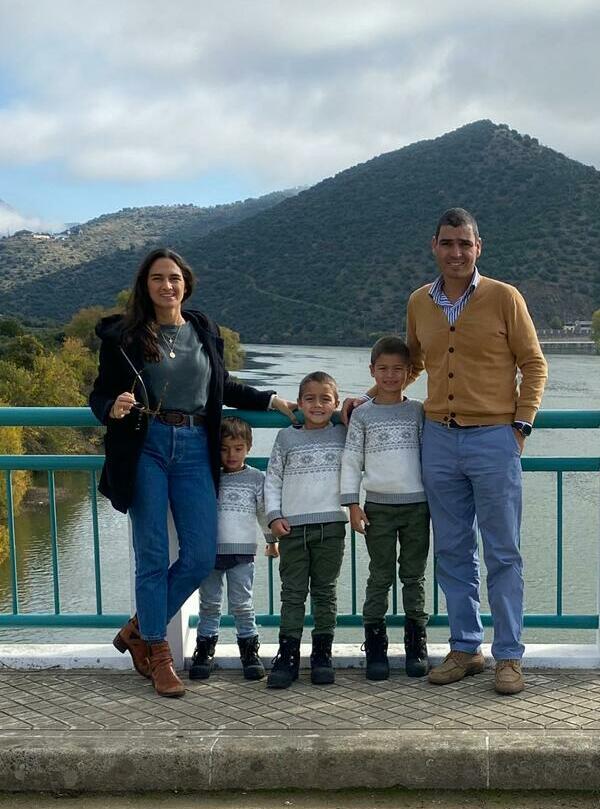 My friends also noticed the change in me, especially Antonio. I met him when I came back from France. Even though he now lives in Germany, where he is a professional horseman, we talk frequently. One day I challenged him and told him that he had to change his life. He asked me to give him the recipe for being happy. This started him on a journey that ended with his return to the faith. After more than fifteen years, he went to confession again, with the same priest as I had.

My vocation and a diagnosis of multiple myeloma

After the initial enthusiasm of my conversion, I began to feel I wasn't making as much progress as I should. The disordered habits of my past life – many of them barely detected – made it hard for me to improve. I saw clearly that I needed some support.

It was then that a friend told me about Opus Dei’s activities of Christian formation. I quickly realized that I had found there my vocation in life, since it gave me the spiritual help I needed and showed me the way to live as a child of God: living close to God in my daily life, through my family, my dedication to others and to my work. 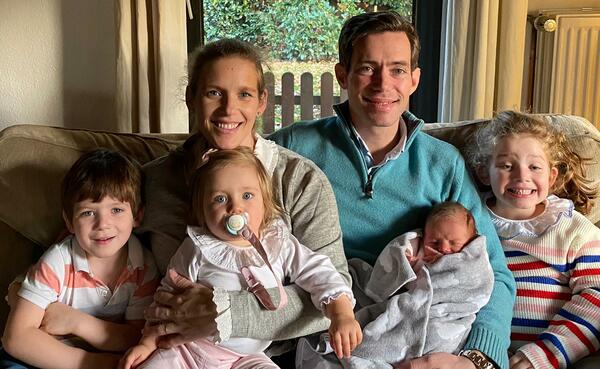 In 2019 I was diagnosed with multiple myeloma. What I thought was simply a shoulder injury from my profession as a horse rider was actually blood cancer, a disease for which there is still no cure.

My first thought was that if Jesus gave his life and died for me, why shouldn’t I suffer for Him? I knew that whatever happened would be for my good and for the good of my family. God granted me the grace to never despair or become angry.

From that moment my life took on a new value. Illness and suffering united me to Jesus more closely than ever. I sensed his help to pray and offer up everything for my loved ones, for the Church and for the Work. I who am so small and lacking in generosity now had a lot to offer.

Hospitalized during the pandemic

I was admitted to the Portuguese Cancer Institute in Lisbon in May 2020, amid the COVID-19 pandemic. I couldn’t receive any visitors, but I was lucky to meet a very special person: Father Custodio, the hospital chaplain.

I asked him to bring me daily communion. The nurses and intensive care staff, who took such good care of me, were surprised to see him with me each day. I felt fortunate because I knew that he had many other pastoral duties and was dedicating so much time to me. 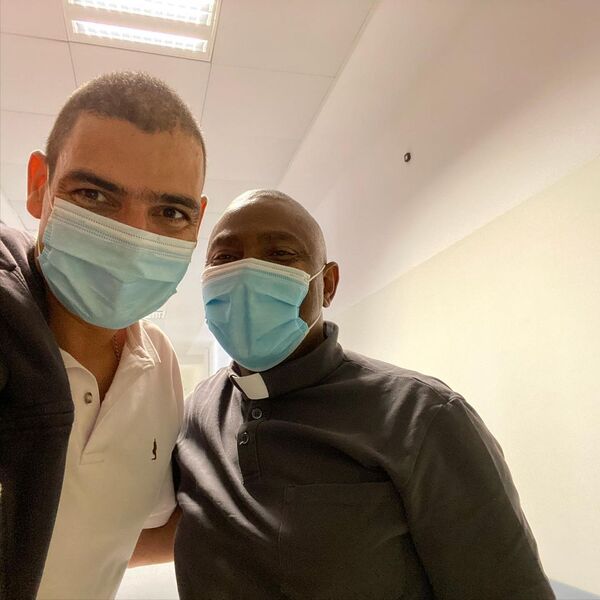 I went through very difficult days with a lot of pain and complicated treatments, including a bone marrow transplant. But in the midst of it all, I had the constant support and affection of Maria and my family, as well as of my friends, my brothers in the Work and many people who were praying for me.

Confronting such a difficult challenge in life and being able to say that I am happy, deeply happy, has no explanation. What can it be but God’s grace?