The beatification cause for Marcelo Henrique Câmara, a Supernumerary of Opus Dei who died at the age of 28, has been opened by the Archdiocese of Florianapolis in Brazil. 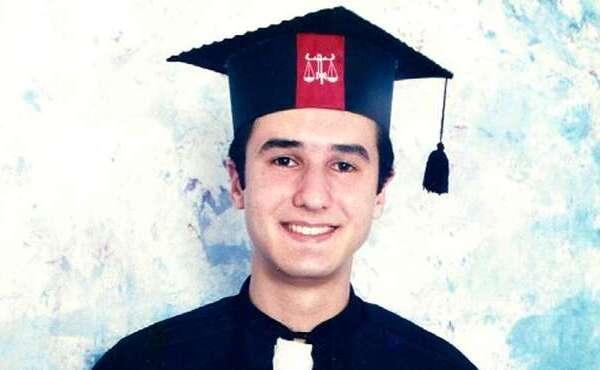 Archbishop Wilson Tadeu Jonck of Florianopolis opened the process of beatification on March 8, 2020.

The Diocesan Tribunal was charged with verifying the consistent sanctity of Marcelo’s life. “At the beginning of this third millennium, in the midst of the challenges of a highly secularized world, Marcelo shows us that sanctity is possible, and that it is a calling addressed to those in every state of life. It is possible to be young and to be as saint,” the Postulator of the Cause, Fr. Vitor Galdino Feller, said.

Marcelinho, as his family and friends called him, was born on June 28, 1979 in Florianopolis, in the State of Santa Catarina in southern Brazil. He received a Law degree in 2002 and was a state prosecutor in Santa Catarina for a short time.

After undergoing a deep conversion in a retreat organized by the Emmaus Movement, Marcelo came in contact with Opus Dei and asked to be admitted as a Supernumerary in April 2006.

He began to live the spirit of the Work in an exemplary way and carried out an extensive apostolate with his friends and acquaintances, helping many to practice their faith more fully, some of whom discovered their vocation to Opus Dei.

His strong union with God’s will helped him to accept serenely the news in 2004 that he was suffering from cancer. He offered up the pain and annoyance of the medical procedures he had to undergo, while striving to fulfil his family and professional commitments as well as possible.

He died on March 20, 2008, which was Holy Thursday that year, at the age of 28. Since then his reputation for holiness has spread and many people now have recourse to his intercession.

Marcelo’s process of beatification is being conducted by the Marcelo Henrique Câmara Association, begun by his friends and people with devotion to him. 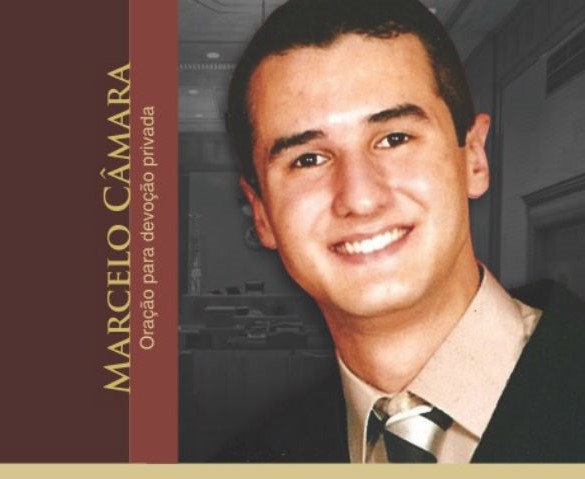 O God, you called Marcelo Câmara in his youth to follow Christ closely. He embraced the Holy Cross with faith and love, especially amid the illness that he accepted with Christian joy and peace, and strove to imbue his professional work and daily activities with redemptive meaning, while carrying out a deep apostolate, above all with young people.

Help me too to sanctify all the activities and circumstances in my life, and to attract to Christ’s love all those with whom I live and work.

Deign to glorify your servant Marcelo Câmara, and through his intercession grant me the favor I request (request favor here). Amen.

Those who obtain favors through Marcelo's intercession are asked to communicate them by email: depoimneto.marcelinho@gmail.com

More information about Marcelo Câmara is available at www.marcelocamara.org.br