A job offer through St. Josemaria

I had secured an assistant professor of sociology position less than a year after graduating with my doctoral degree. I was extremely gracious and recognized God's favor in my life. That same year God blessed me with a baby boy and as you can imagine I was blissful about the double blessing. 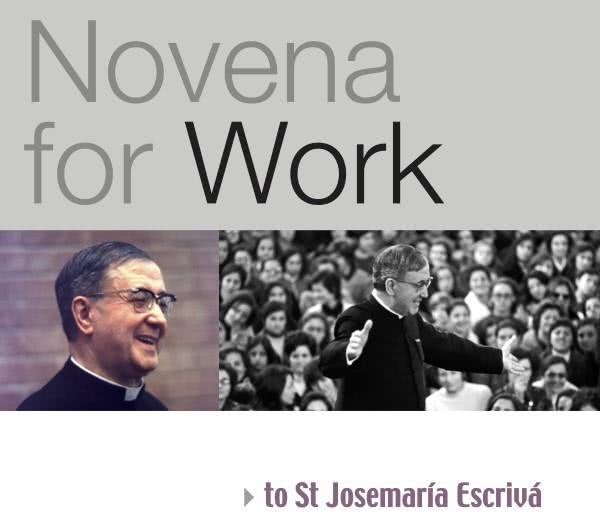 A year into my job and at the point when I was just starting to get comfortable with my job and achieved a semblance of work-life balance, my husband's job transferred to a different state. Given that it was a period of economic recession, he went with the more conservative choice of transferring with the job, instead of risking being on the job market during a volatile economic period. With the transfer imminent, I found myself in quagmire.

I knew that securing a tenure track assistant professor of sociology was not easy, considering that every year you have a new set of graduates competing for the available positions. I grappled with the issue for another year and settled for that time on a commuter relationship. After one year, now blessed with our second child, I made the decision to err on the side of family and following my maternity leave, I resigned my position. I knew that it was a major professional gamble, considering how flaky the job market was. I also knew, however, that I could not stand to have my family torn apart.

I relocated to the state where my husband was based, and for the first year, I was content with my new position as full time stay-at-home mom. After all my children, two years apart, were really young. By the second year, I was ready to get back in the job market, and started applying for positions and what followed was a period I would consider a job wilderness. I interviewed for a number of positions to no avail. I feared that if I accumulated a large gap in my employment it would make it even harder for me to secure a position. Finally almost three years after I resigned my position, I secured a part-time teaching position. I felt like this position was worth a million dollars, given the exhausting job search process. I worked diligently in this position, with the unspoken hope that someone would recognize my efforts and at some point the position would morph into a permanent tenure track position. The position did convert into a one year term position, and this renewed my hope that I would eventually be able to secure a tenure track position in the department. After applying for a number of tenure-track position that were available in the department and receiving rejection emails for all the positions. 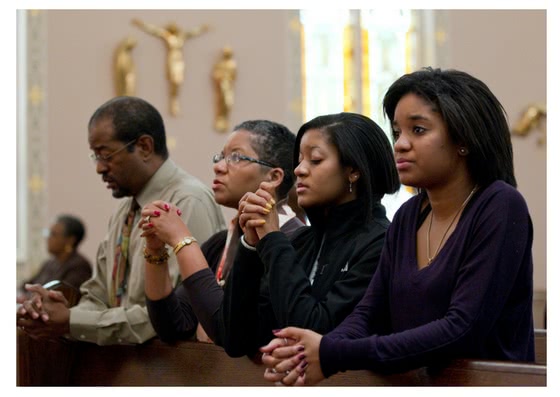 I began to see the writing on the wall. Here I was, with a doctoral degree, underemployed and overworked. Don't get me wrong, I was grateful, considering the job drought period I had experienced earlier, but I also knew that I could not settle. I began praying fervently for God's direction. I truly believed that God had great plans for me, plans that would allow me to utilize my full potential. During this period of deep prayer, a dear friend invited me to a number of recollections and I found myself very drawn to St. Josemaria's message of sanctifying our daily work. As I sought to learn more about this message, I came across St. Josemaria's novena for work. I decided to offer a nine day novena, focusing not on asking God for a tenure-track position (as had been my focus for a while), but instead asking God to give me a job that was part of his purpose for my life. The novena itself is beautiful because it allows you to reflect on the essence of work and the importance of giving God our very best. I started out the novena as a prayer to aid in my job search, but in those nine days, I felt spiritually replenished by the message of giving God our very best in our current situation. When I completed the novena, I had no doubt God would answer my prayer, that for sure I would get the job that would allow me to serve him; however I was not sure how that job looked like and at this point it did not matter.

After the novena, I did not make further job request prayer, I just focused on thanking God that he had heard my prayer. Less than two weeks after completing the novena, I received a call from an academic institution offering a phone interview for a tenure-track assistant professor position. Two days after the phone interview, I was invited for an on-site interview. At the end of the interview, the interview panel informed me that they would update me on the outcome within two weeks. The interview was on a Friday, and the following week on Monday, I received a call offering me a tenure-track assistant professor position. The offer came on Monday, June 26 this year, the feast day of St. Josemaria, a "no doubt" testament of his intercession in my job search.