An article published in El Mundo about Fermin, a supernumerary of the Prelature who spent over 20 years working as a volunteer at the Laguna Hospice Care Center in Madrid, and who died last week due to the coronavirus. 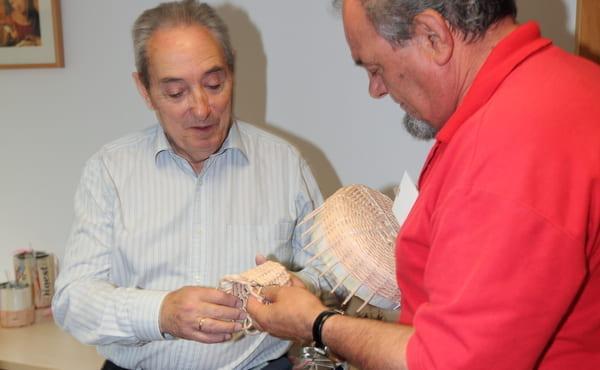 
So this is not a sad story of farewell, but a celebration; a story that brings joy and peace. He will always be remembered there, although many patients soon forgot him: because Fermin, besides spending time with the terminally ill also accompanied Alzheimer patients. 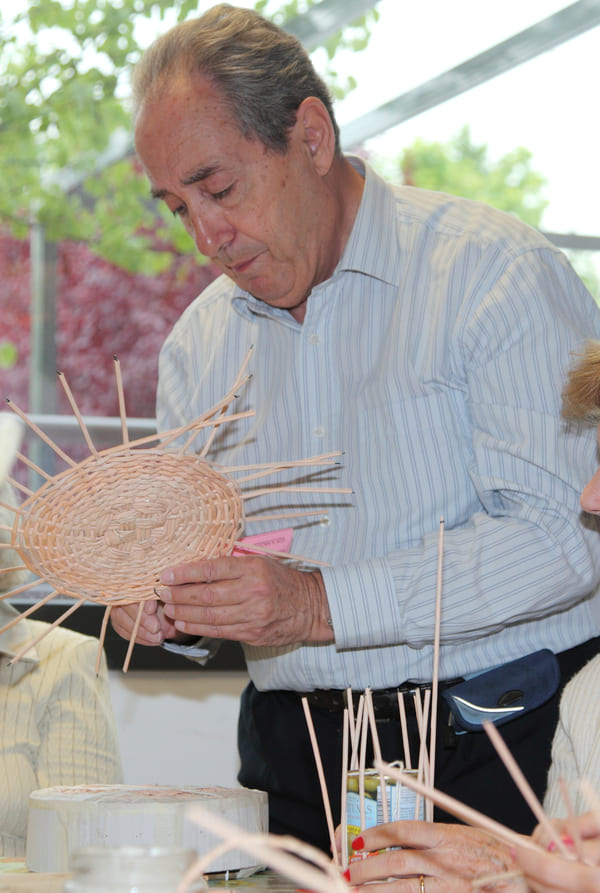