Giving time to the less fortunate

Inspired by the words of Pope Francis, on the occasion of the Year of Mercy, Rohan, an engineering student, and Joel, a young professional, recently made some visits to the less fortunate in Mumbai. Both are surprised by what they saw. 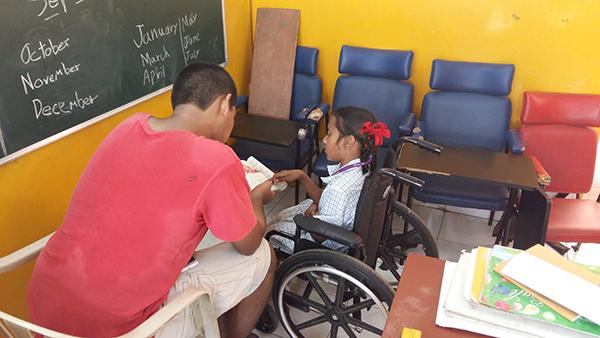 Rohan is in his last year of engineering. One day he took the initiative of carrying out some charitable action and decided to visit some unaccompanied patients in a public hospital.

Despite having lived all his life in this metropolis, where the number of poor people is high, Rohan says that he "was shocked and sad to discover that there are so many people abandoned by society and at times even by their own families."

With the permission of the hospital doctors and staff, he gave a packet of biscuits to a man, with whom he stopped to talk. "The patients were delighted by something that is so normal for me. But above all, I understood that they were happy because they had the company of someone to talk to and share their own thoughts with."

On returning home, Rohan wanted to share his experience with a friend of his and together they thought: "Why not put aside a bit of the money we spend on ourselves to give to those less fortunate than us?" 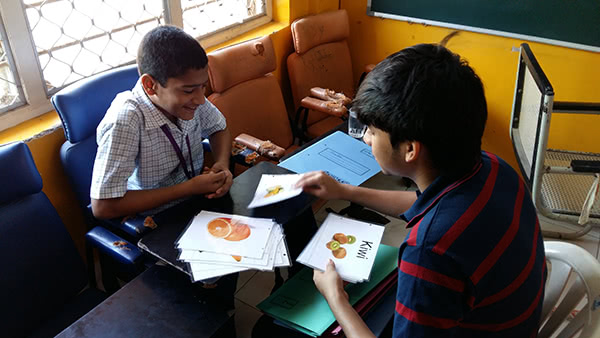 Joel, a young professional, has a similar story to tell. He recently made a visit to a charitable institution in one of the suburbs of the city, in Andheri. The building he visited houses many long-stay patients suffering from different disabilities. Among the inmates Joel met a man who has lived there for more than forty years now. "At first I didn't know what to do or say, because it was the first time I had visited a place like that. Then I started talking and I asked that man if his family came to visit him every now and then. I was moved when he answered: 'You are my family.'”

These two stories were recounted to AsiaNews by Kevin de Souza, from the Information Office of Opus Dei, in Mumbai, who added: "I am happy to see that, like Rohan and Joel, the young people can also be sensitive to the needs of others in our society. And I am sure that their example will encourage some of their colleagues in the workplace and university to be more interested in and sensitive to the needs of the others and try to make society better, with more justice and charity."