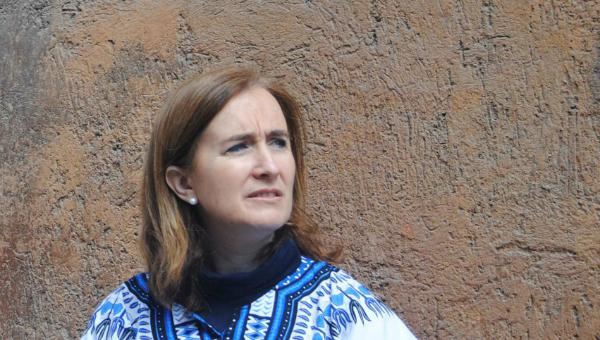 “Aleksandra!”, he would call out when he spotted me among a group of Polish students. But I have to admit that it was sometimes Bishop Stanislaw Diswisz, his personal secretary, who whispered to him: “She’s from 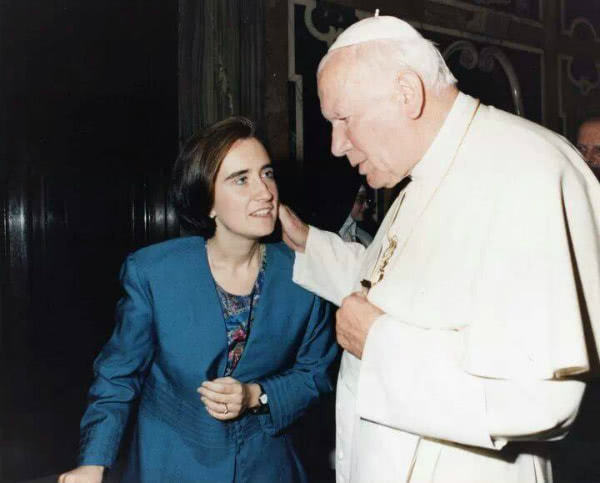 The last time I saw him, a few days before his death, was in the Library of the Pontifical Apartment. I had an opportunity to tell him a few things and he looked at me without saying anything. He was very sick. I had just taken part in the UNIV Congress, the gathering in