Commentary on the Gospel: Conversion

Gospel for the Third Sunday of Lent (Cycle C) and commentary. 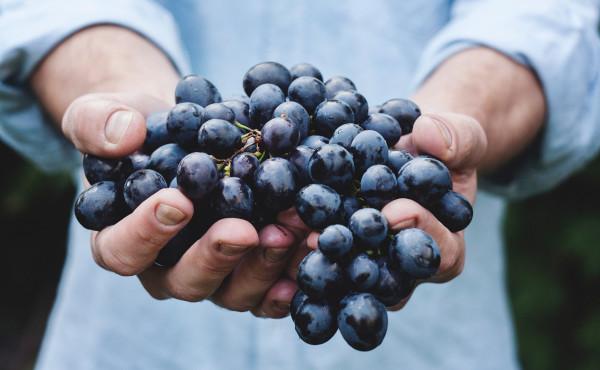 There were some present at that very time who told him of the Galileans whose blood Pilate had mingled with their sacrifices. And he answered them,

And he told this parable:

“A man had a fig tree planted in his vineyard; and he came seeking fruit on it and found none. And he said to the vinedresser, ‘Lo, these three years I have come seeking fruit on this fig tree, and I find none. Cut it down; why should it use up the ground?’ And he answered him, ‘Let it alone, sir, this year also, till I dig about it and put on manure. And if it bears fruit next year, well and good; but if not, you can cut it down.’”

As often happens in conversations in a family or in a group of friends, Jesus and his disciples also spoke about the current news. In this Gospel passage two events are mentioned that had caused a great commotion in Jerusalem: the violent repression by Pilate’s soldiers of an attempted rebellion, which ended with the brutal death of some Galileans who had gone to the Temple to offer their sacrifices to the Lord; and the disastrous collapse of a tower in the district of Siloam, which left eighteen people buried under the rubble (Lk 13:1-5) In the streets many possible interpretations of these events were offered, especially the deeply-rooted popular belief that if someone suffered a misfortune, it must be due to having done something wrong, and that God was punishing them for it.

Jesus rejects this mistaken view out of hand, and insists it makes no sense to try to find guilt in the victims of such disasters. Nevertheless, these tragic events should lead us to reflect on our life. Human life is precarious, and even if a person enjoys good health, death can come when least expected. Those who never ask themselves whether they are doing what is right in God’s eyes, or whether they need to change anything, can find themselves surprised by events and with no time to react. The sudden and unexpected appearance of violence, accidents, or natural catastrophes, is a pressing call to wake up from the foolish daze of living as if God did not exist, and a spur to convert in order to rebuild one’s life on sounder ground. Those who, with a contrite heart, use the means to conquer sin, are removing the sting from the gravest consequence of evil, eternal death, while they are also building a better world. This is the only wise and responsible attitude in order to be ready to meet the greatest misfortunes.

Some people, when commenting on these events, besides thinking that the victims “must have done something wrong,” may also have felt relieved on seeing their own good fortune and thought to themselves: “I seem to be doing everything right.” Unfortunately that reaction, all too human, continues being quite common today. How often famous personalities from the world of music, films, or politics, after complaining about how badly the world is going and all the problems that afflict society, say on being interviewed that “I have nothing to feel sorry for”!

The Master’s words should lead us to reflect. Jesus calls us to a change of heart, to make a radical change in the direction of our lives, giving up any complicity with evil and hypocritical excuses, in order to follow the way of the Gospel with determination. His teaching is not only for those who are distant from God, with the hope that they react, but also, and above all, for those who are at ease thinking: “I am good, a believer, and even practice my faith pretty well.” The parable of the sterile fig tree is addressed to all those who feel at ease in the Lord’s field, and who fail to yield fruit (Lk 13:6-9). If God should call us now to his presence, would we go joyfully, with our hands filled with fruit to offer him? Are we laden down with deeds done out of love, or rather does our selfishness and lack of generosity prevent us from giving all that is expected of us?

Even when our response is tepid, God shows great patience; but we shouldn’t allow this sterility to last for long. The vinedresser in the parable asks for another year before cutting down the fig tree, to give it another chance. This Lent can be that “extra year” which our Lord grants us to carry out the change he expects from us. As Pope Francis says, “It is never too late to convert, never! Right to the last moment, God’s patience awaits us … It is never too late to convert, but it is urgent. Now is the time! Let us begin today.”[1]