The Vicar of Opus Dei for South Africa is Monsignor Anton Borras Cabaces. 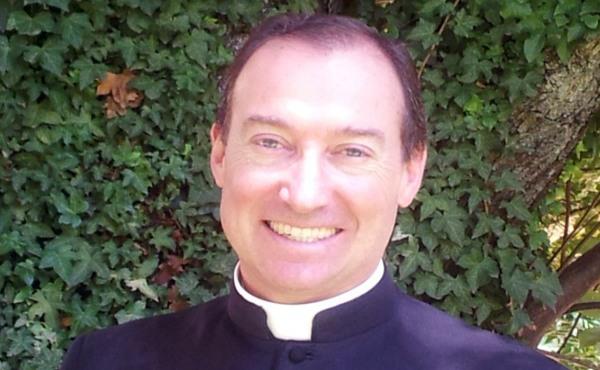 The governance of the prelature of Opus Dei is carried out by the Prelate who is appointed by the Pope. The Prelate in turn appoints his vicars for each of the territorial circumscriptions into which the prelature is divided all over the world. In each country, the vicar of Opus Dei is helped in his work by two councils: one for men and another for women.

The Vicar for South Africa is Monsignor Antonio Borras Cabaces. Born in Reus (Spain) in 1960, he holds a degree in Industrial Engineering from the Polytechnic University of Catalonia.

After several years as a Director of the Pedralbes Residential College at the University of Barcelona, where he was actively involved with cultural and leisure activities for the youth, he moved to Rome where he completed his studies in Theology. He was ordained a priest for the prelature of Opus Dei in September 1999. Later on he obtained his Licence and Doctorate in Philosophy on 'The History of Political Ideas' at the Pontifical University of the Holy Cross, Rome.

Msgr Borras worked as an assistant to the Central Governing Body of Opus Dei in Rome in the department of Apostolate with the Youth from 1996 to 2002.

From 2002 to 2008 he was an assistant and adviser to the vicars of Opus Dei in Montreal (Canada) and Sydney (Australia), sharing his time between both countries.

In May 2010 he was appointed vicar for South Africa. He is based in Johannesburg at the vicar's residence, 111 Jan Smuts Avenue, Saxonwold, 2196.