75 years ago, on 14 March 1946, Dora del Hoyo wrote a letter to Saint Josemaría Escrivá asking to be admitted to Opus Dei. She was the first Assistant Numerary. What was Dora like? Two British members remember her. 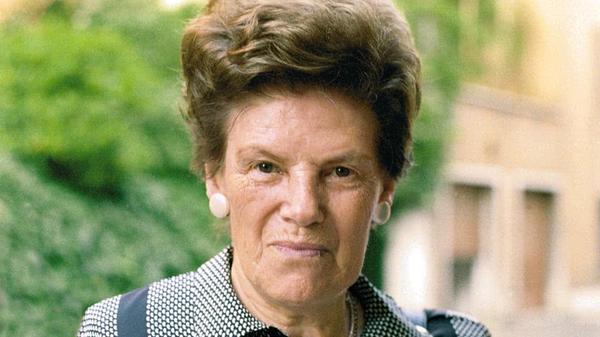 In the summer of 1980, Dora was in London. Claire Weston, from Sussex, the first British Assistant Numerary here, recalls her first meeting with Dora and in Rome, later that year.