​Fr Donncha Ó hAodha has been appointed Regional Vicar of Opus Dei for Ireland by the Prelate of Opus Dei. 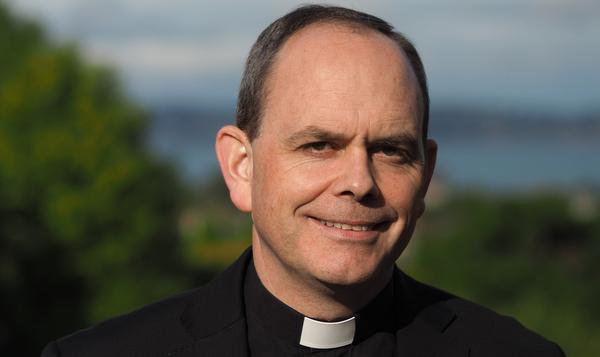 Born in Galway in 1972, son of Donncha and Maire Ó hAodha and one of eleven children, Fr Donncha Ó hAodha received his secondary education at St Mary's College Galway. After studying English and French at NUI Galway, he later did an MA in French and a HDip in Education at UCD. He taught languages in a secondary school for two years, and worked as a youth leader with school and college students.

In 1995 he moved to Rome, where he attended the International Seminary of Opus Dei, while studying at the Pontifical University of the Holy Cross, where he was awarded a doctorate in Dogmatic Theology. He was ordained to the priesthood on 6 October 2001.

Since then, he has exercised his ministry in Ireland with a wide variety of people, especially with young people and with priests, and has taken part in service projects with students in Uganda, Trinidad and Albania.

He has written booklets for the Catholic Truth Society in London, and contributes regularly to the Irish monthly magazine Position Papers. Fluent in Irish and French, he likes any opportunity he gets to converse or preach in either language.