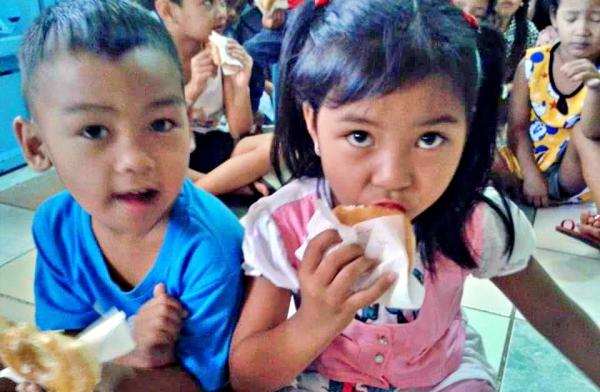 
Why would they trek to this warehouse in Marcos Alvarez town in Las Piñas (Philippines) every Saturday, some coming from far off? The warehouse serves as the operations hub of the Philippine Food Bank Foundation Inc. The objective: feeding and providing for the marginalized, while putting to good use what would otherwise be “wasted” quality goods.

Addressing this issue and sustaining the effort would require more than just a few eager volunteers. It would need an organization. Thus, the Philippine Food Bank Foundation Inc. was born (http://foodbank.org.ph). 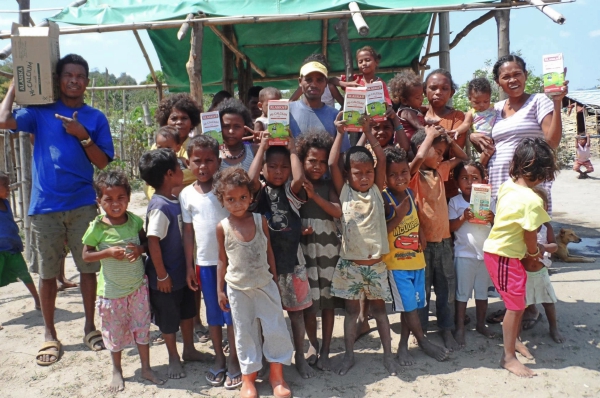 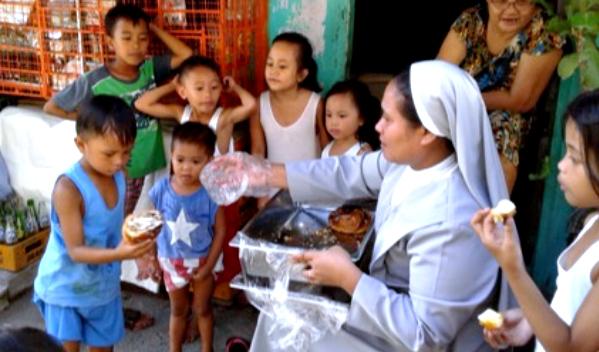 
Recipient communities would email the Food Bank to express gratitude, narrate their experiences, and send photos. It is not infrequent for them to express their pleasant surprise upon receiving milk, donuts, pastries and food items that they had seen in advertisements, but never imagined they would ever have. It is said that “a picture paints a thousand words” but a thousand words cannot describe the happiness written in the faces of children who receive the unexpected treats. 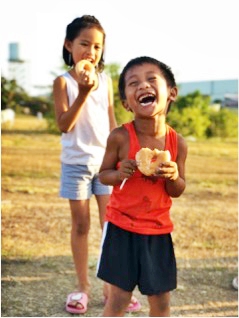